The Norwegian University of Life Sciences had 61 doctor’s degree graduates in 2008/2009. To mark the occasion, there will be arranged a large-scale doctor’s degree ceremony on Friday 18. September.

On Friday 18. September UMB will arrange its first ”Doctor’s degree Party” ever, where all the doctors appointed during the academic year 2008/2009 will be given a diploma.

There were 61 doctors appointed at UMB in this time period – 60 PhD and 1 Dr.philos. 18 of these have workplaces and are linked to other countries. 32 of the doctors will participate at the celebration on the 18. September.

The UMB departments are formally responsible for the doctoral-students from acceptance until finalisation of the doctor’s degree. Many of the doctor candidates however have their workplace and daily activities linked to other free-standing research institutions. All the various parties are investing considerable amounts of economic, academic and administrative resources in order to realise a doctoral degree. 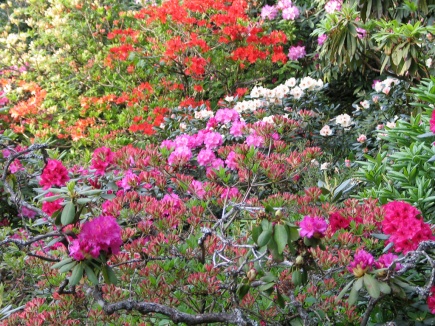 The most important issue is however that UMB through this special ceremony will have a better opportunity to thank each person involved for their efforts, and for the research contribution that the doctoral work represents.

Establishment of a new tradition
UMB therefore would like to establish a new tradition, where we honour our doctors and their supporters in a festive and public frame. 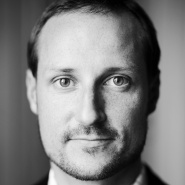 HRH Crown prince Haakon Photo: Jo Michael, Det Kongelige Hoff
The ceremonial programme will start at 13:00 with a lecture by HRH Crown prince Haakon, who is invited to UMB in connection to the celebration of UMB’s 150 years anniversary. The lecture will be followed by the public doctoral ceremony, and the programme will be finalised by dinner for invited guests, and the anniversary show to be presented at Aud Max.

The anniversary show consists of selected pieces from the student shows performed in earlier years, and presents the students’ own summary of UMB’s history.

Everyone are invited
All UMB’s PhD students and scientific staff are invited to participate at the doctoral ceremony. The guests that are invited for dinner in addition to the new doctors (with companion) and their main supervisors are representatives from UMB’s leadership and departments, free-standing research institutions and their cooperative partners.

Programme
13:00 Lecture on Poverty and Dignity by HRH Crow prince Haakon (in English), Arabidopsis, Biotechnology building, UMB. Note: Everyone must be in place within 12:45.

14:00 Doctoral ceremony in Arabidopsis with procession and distribution of diplomas to the UMB doctors appointed in the academic year 2008/2009.

15:30 Procession from the Biotechnology building to the Economy building including ceremonial, symbolic finalisation of doctor’s degree at UMB.