CauSci is organising the workshop 'Causation in Physics - Temporality, Modality and Reduction' on 3-5 September 2012 at UMB. 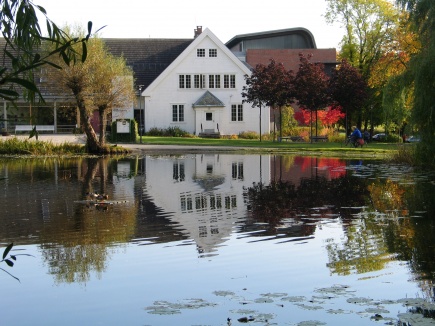 The workshop will be at the museum, placed in the most beautiful part of UMB campus. Photo:

Here you will find information about the workshop program, abstracts, accommodation and travel.

We are also organising a PhD course over the same topic, where the workshop is a mandatory part of the course. See here for more information about the PhD course.

Registration is open and free of charge. There are no available slots in the program for submitting abstract. Contact sigurd.tonnessen@uit.no to sign up for the workshop.

Background
The aim of the project Causation in Science is to develop a metaphysically plausible notion of causation that is also scientifically robust. It is hard to see how this can be achieved without considering some of the wider issues related to a realist notion of causation in modern physics. The following themes will be discussed at the workshop:

Causal realism
The concept of causation is controversial in physics. On the one hand, there is a view expressed by Bertrand Russell, and currently revived by Huw Price and others, that causation should have no place within an informed objective description of the world. On the other hand, many of the key notions employed by modern physics are characterised in dispositional terms, such as spin, charge, mass and radioactive decay. Causal dispositionalism suggests that this gives us at least some causation within physics.

Simultaneity
Quantum entanglement has been suggested by some as demonstrating that there can be simultaneous causation at a distance. Such causal non-locality, if it really is the case, would count against the spatial contiguity that Hume thought conceptually central to causation. Relativity theory, however, seems to imply that there cannot be simultaneity of cause and effect. If they are spatially distinct events, there is no sense in which they are simultaneous, and any causal influence between them must take time to travel. The description of simultaneity in physics thus seems to have philosophical implications for how to best understand causation with respect to locality.

Time and space
In modern physical theories there are various theories of space/time theories, some of which seem irreconcilable (for instance, standard Quantum Mechanics utilises absolute space/time while Quantum Field Theory utilises relative space/time). There are also diverging theories on the ontological nature of space/time ranging from illusion to physical object. What conclusions we should draw concerning simultaneity and causation will depend on how we understand the notions of space and time. 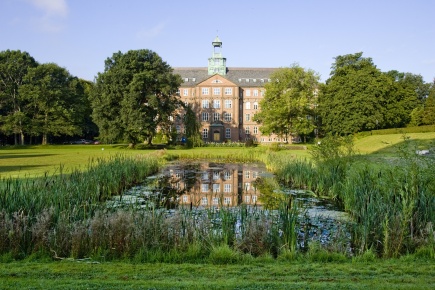