CauBio - Causation and Complexity in Biology and Beyond

CauSci is organising an international symposium in October on Causation in Biology (CauBio). Opening lectures are by Professor John Dupré (Exeter) and Professor Stephen Mumford (Nottingham). The symposium is also part of a 5 days national research course in philosophy for PhD students. More info about the course and the symposium is found here.

CauBio - Causation and Complexity in Biology and Beyond 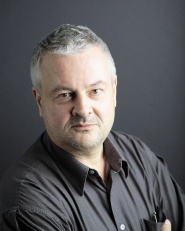 The notion of there being a genetic blueprint for an organism is rejected by all serious biologists. Still, the widespread “gene for”-talk with regard to phenotypic traits suggests that genes are conceived of as privileged causes by many biologists. This has led to popular misconceptions, like that of genetic determinism. It has also led to overconfidence in the potential of the Human Genome Project when it comes to finding cures for diseases.

While it is of course true that the genetic inheritance system is special, it is not the only inheritance system around, nor does the role of genes in inheritance justify the privileging of genes over all other causes in the development of an organism. The question remains, therefore, whether there are ontological reasons for gene-centred approaches to organisms, or whether it is merely a matter of some kind of instrumentalism at a methodological level based on the past successes of classical genetics and of a gene-centred molecular biology. This raises important philosophical issues both pertaining to the notion of “genetic determination” in particular and that of “causal determination” more generally. A uniform dispositionalist account of causation can throw some new light on this.

A strong belief in the primacy of genes in a causal account of living systems may also be coupled with attempts to unmask an underlying stable human nature that is shared across highly diverse cultures. Sociobiology was for decades concerned with explaining specific behaviours by way of natural selection. In evolutionary psychology one is looking for a set of psychological mechanisms or mental modules that generate behavioural patterns.

Apart from methodological problems with such naturalized accounts of human behaviour, they also raise important ontological questions concerning the status of causal powers at higher levels of hierarchical organization of material systems, such as a psychological or social level. From a reductionist point of view, there is finally the question of whether biological phenomena can themselves be reduced to phenomena at the level of physics and chemistry, or whether life itself as well as natural selection remain irreducible phenomena of an autonomous discipline. A hierarchical account of causal powers or dispositions together with a discussion of context-sensitivity, supervenience and emergence may contribute to a deeper understanding of these issues.

The course will start on Monday 17 October with an introduction to philosophy of biology (Kjosavik), dispositions (Kvilhaug) and causation (Anjum), and end with a discussion session on Friday 21 October with John Dupré and Stephen Mumford. More information about the course is found here. 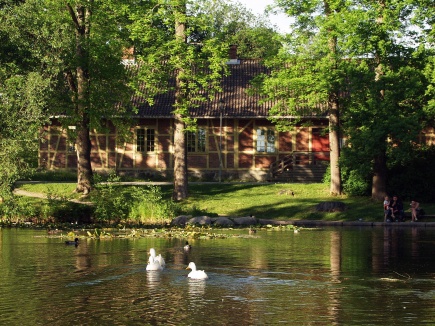